Our annual Spring Fest is coming up on Saturday May 6th from 9-4.

Join us as we celebrate the beginning of the growing season AND our 10th year in our current location.

We’ll have special $10 deals all day like selected $10 trees, shrubs plus some other $10 surprises. Selected oversized planters will be 30% off and all vole repellent will be 30%.

Kids can enjoy a free garden activity, face painting and petting zoo from 11-2.

We’ll be raffling off fantastic prizes throughout the event. Earn tickets with your purchase.

Free gifts will be on hand for the first 50 customers of the day.

Our Favorite Tools for Spring Cleanup

Broken tree limbs, vole damage or matted leaf litter, April is time to spruce up your yard after our long, harsh winter. The right tool makes any job easier. Here are some of our favorites for spring clean- up: 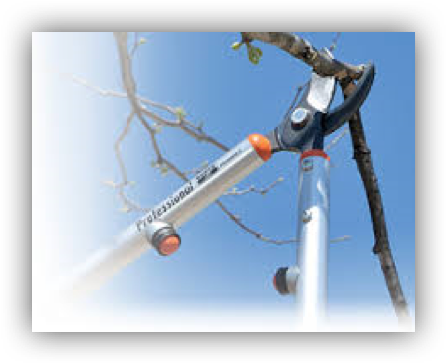 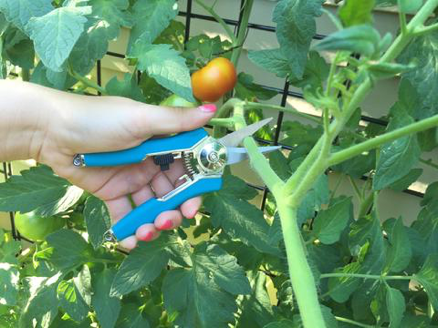 Radius Pro™ Pruners: Use these to cut dead foliage or smaller diameter tree limbs or shrubs. These pruners do the job at an affordable price. 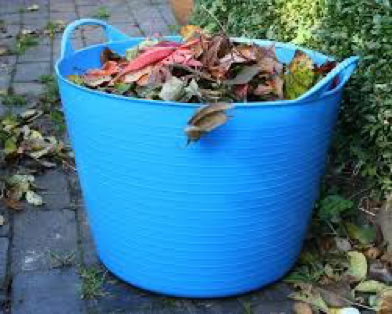 Tubtrugs™: These handy buckets come in assorted sizes and are always in use in our greenhouse. Use them to haul plant debris, for storage, to wash your dog, soak your feet or any task you can dream up! 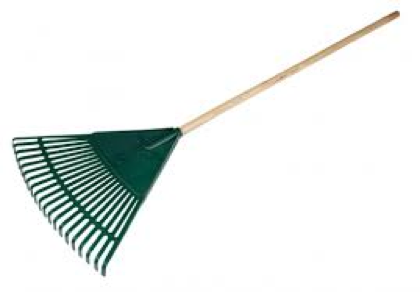 Leaf Rake: The flexible tines of a leaf rake takes care of matted leaves, dead grass and a winter’s worth of pooch poop. 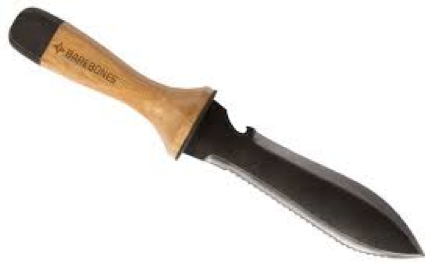 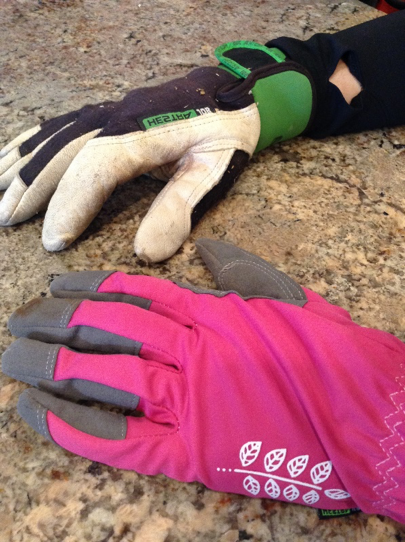 Hestra™ Gloves:  We stock an array of these quality gloves to protect your hands from the rigors of yard work. 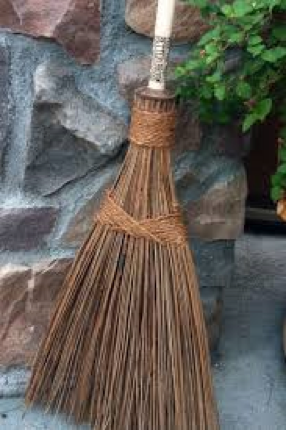 Better Brooms™:  This eco-friendly outdoor broom sweeps up gravel, leaves and debris in a snap plus it’s pretty enough to leave out as porch decor.

The Scoop on Soil

Soil is probably the most unappreciated aspect of gardening, but with few exceptions, it is the most vital thing that supports plant life. A trip to our garden center will reveal many choices of soils, but which one do you really need? Isn’t it all the same? The answer depends what you will be using it for.  Here are some of the basics:

Top Soil:
As the name implies, topsoil is the uppermost layer of native soil. There is a lot of variation depending on its source, but generally, it has few nutrients. Topsoil is useful for filling in holes, building up berms, or beneath lawn sod or grass seed. Topsoil is not free of weed seeds and it is not sterile. On its own, it is very heavy and compacts easily making it a poor choice for container gardening or seed starting.  It can be used in flower and vegetable gardens but needs to have additional organic matter such as compost or manure mixed in.

Garden Soil:
Also called planting mix or planting soil, this soil is intended for in-ground use such as flower beds or vegetable gardens. Depending on the brand, garden soil may have a time-release fertilizer mixed in. Do not use this soil for container gardening or starting seeds.

Seedling Mix:
True to its name, this is a very light, soilless, sterile mix for the sole purpose of starting seeds. It’s designed to retain moisture, but also to allow for proper aeration.

Compost:
Although compost may look like dirt, it shouldn’t be used as a planting medium.  Compost is decomposed organic matter and used to enrich existing soil. Planting in straight compost will burn plants and seedlings due to its high nitrogen content.  Use compost to enrich topsoil, replenish nutrients in veggie gardens or as a fertilizer on trees and shrubs.

At MD Nursery, we’ve selected trusted brands of quality soils to support quality plant growth.  Although we’ve listed the basics here, we have a full selection of specialty soils for every plant need.